The Secret of How Canada Can Produce Cleaner Energy 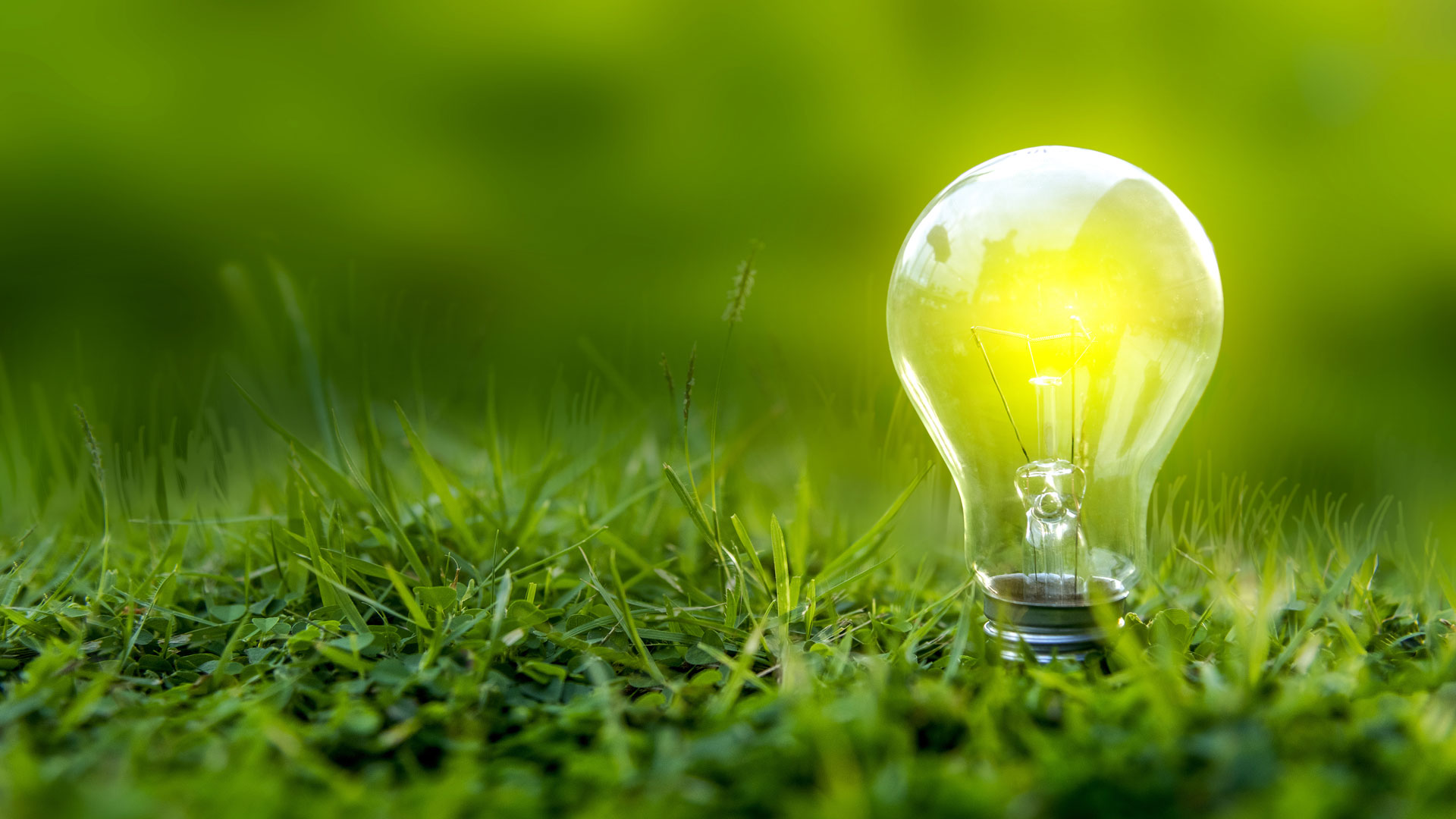 As the world tries to make its way to greener energy use, many countries are now using Natural Gas to generate electricity more cleanly than other fossil fuels. According to SoCalGas, 92% of the natural gas is delivered as energy after transmission, which means that only 8% is energy lost.

Canada is the fourth-largest producer of natural gas globally, which is used for heating, selling to other countries such as the US, and is used for electricity generation. To understand how Canada is planning to switch to green energy, we must understand the importance of natural gas in Canada's transition. Many oil and gas sites in Canada are in remote locations, and to operate such a facility that produces and processes this energy source. They use an Integrated Power Generation System.

"Integrated power generation uses existing site gas flows to generate electricity near the point of use; the electricity generated is then used to power equipment for gas production and processing, motor drive residue compression, along with auxiliary equipment." - Exterran

Many companies use a combined cycle power generation, which uses two ways to generate electricity. The first one is when it burns gas with highly pressurized air, which turns a turbine that produces electricity. The second one uses the heat from the burned gas to heat water, which creates steam, which rotates another turbine to generate MORE electricity.

Now you can see the advantage of such a system. You do not need to connect to a city power grid; you are self-sufficient while producing more gas for your consumers. Integrated power generation does more than making electricity, as Exterran reports:

To Summarize, Canada is the 4th largest gas producer in the world is using a brilliant way to transition into clean energy, and that is natural gas. Companies are now generating electricity with gas to produce more gas with the integrated power generation systems.